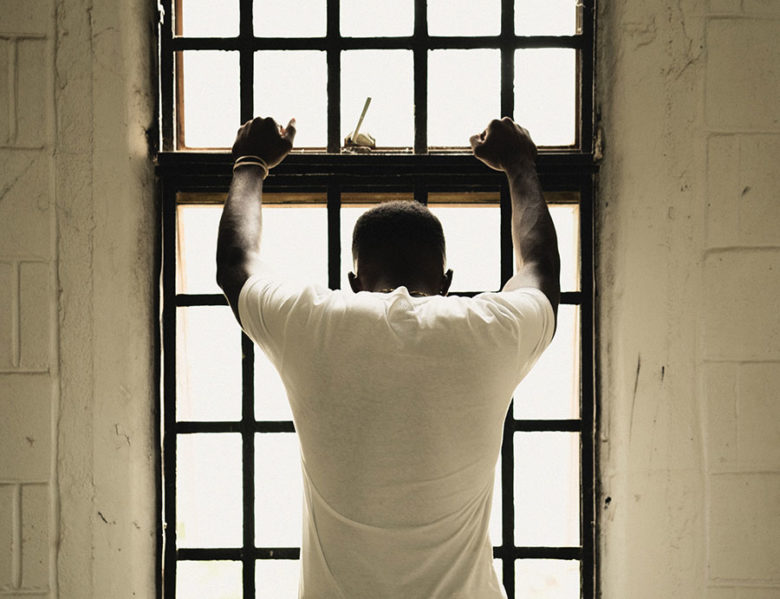 City of Cape Town clamps down on illegal events

The City of Cape Town has ramped up its operations in clamping down on illegal events, with 49 illegally planned events identified in recent months.

In a statement on Sunday, the City said the illegal events were identified thanks to tip-offs and events that were advertised on social media.

Eight of them later submitted applications for permits, while five cancelled the events after receiving the warning letters.

“During a site inspection at a venue in Salt River in June, an event organiser was found hosting an event without a permit,” the statement read.

“He was detained and fined R3 500 for contravening Disaster Management Act regulations and the Liquor Act for the sale of alcohol without having a liquor licence.”

In March, another event organiser was fined R4 000 for hosting an unpermitted event in the CBD and contravening multiple laws, including the Liquor Act, by serving alcohol without a liquor licence.

“The Events Permit Office has been constantly receiving complaints about illegal events, and it is important that we increase our enforcement operations against these illegal events,” the mayoral committee member for safety and security, JP Smith, said.

“It is especially important now when we want to recover from the pandemic to clamp down on these potential superspreader events who don’t comply with the regulations aimed at keeping patrons safe.

“Another problem with these illegal events is that because they happen under the cover of darkness, without recognised regulations measures, they are a breeding ground for other illegal activities, including drugs, violence and sexual assault.”

Smith added the City did not want to close down businesses, but to rather make sure people complied and for residents to know they were safe when attending events.