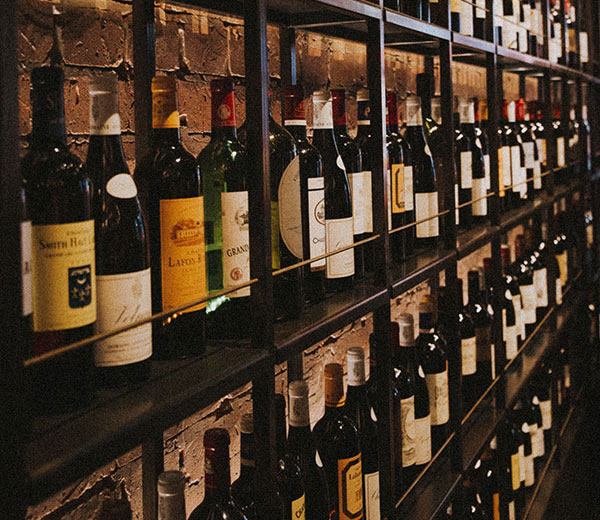 The Southern African Alcohol Policy Alliance South Africa (SAAPA SA) has called for an immediate halt on the sale of alcohol at petrol station forecourt shops.

The lobby group’s ire has been specifically directed at BP, which is the first fuel retailer granted a liquor licence in South Africa.

In June 2021, BP in partnership with Pick n Pay, announced plans to sell wine through its Pick n Pay Express forecourt convenience stores. The Pick n Pay Express store at BP Radiokop on Johannesburg’s the Westrand was the first to offer wine on its shelves, with a planned rollout to other BP sites expected in the coming months.

BP has also indicated that it plans to allow door-to-door wine deliveries through its partnership with food delivery apps.

However, SAAPA SA said that allowing petrol stations to sell alcohol in South Africa is problematic – pointing to the newly-adopted Liquor Policy of 2016 which recommends that premises attached to petrol stations should not be awarded liquor licences.

The long-awaited Liquor Amendment Bill of 2016 also specifically outlaws the granting of licences to such premises, the group said.

“We have called on all Provincial Liquor Authorities to implement an immediate moratorium on the awarding of all such licenses,” said SAAPA SA director Maurice Smithers.

“So the failure by the national Department of Trade, Industry and Competition (DTIC) to fast-track what were deemed by cabinet to be important and urgent amendments to the law has created the space for provinces to decide for themselves whether to award such licences.”

Smithers said that there is a real risk that allowing petrol stations to sell alcohol is also going to lead to an increase in drunk driving.

“It will serve to undermine the efforts of the Department of Transport to reduce alcohol-related traffic incidents through the Road Traffic Amendment Bill, which is currently being considered by parliament.”