We can help! Complete the form below and lets get talking… 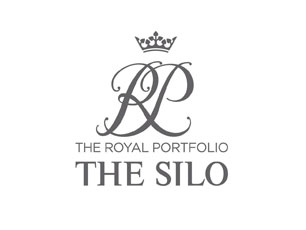 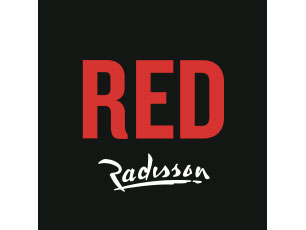 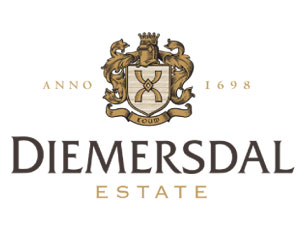 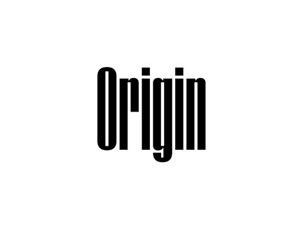 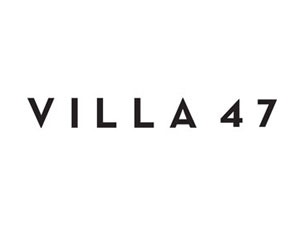 Fill in the simple form below to begin the licensing process.
Not sure which liquor licence is right for you? Read about the types of liquor licence here.

We will manage the entire process from start to finish, custom to your needs.

Licence approvals with little or no delay. Register a liquor licence in the shortest possible time.

We manage liquor licence applications for:

Our pricing model is simple and transparent. Your first consultation is always free.

We are proud to have assisted the following clients with their liquor licensing needs.

"When I approached Simon and his firm initially, I just thought I needed a great attorney, but as time passed, I realised what I needed most are compassionate and kind people, people that would reflect my values and that would remind me of my worth and that I need to fight for what is right, but at the same time keep me calm and explain to me how this works. I have received excellent services and can highly recommend him and his team!"

"It has been a real pleasure working with Simon. He has a wonderful way of combining law and life, that makes it a very human experience. His approach was first to understand our needs and situation and see where it is we wanted to head and then advise both from a law point of view as well as a wonderfully applied philosophical angle to look at a given situation as well to communicate clearly with the client is a great asset."

"Simon, I cannot thank you enough for the fast and effective assistance that you gave us. You made a very difficult situation seem bearable and helped me through with a smile. I will recommend you everywhere I go."

"Embarking on a new liquor license application for a new microbrewery is a daunting, lengthy and ofttimes bureaucratic nightmare. Entrusting this to Simon Dippenaar and Associates ensured that it was a swift, hassle free and affordable process - I received my license timeously and could start trading three months earlier than I had planned."

Our liquor licensing team will provide you with expert customised service from start to finish. 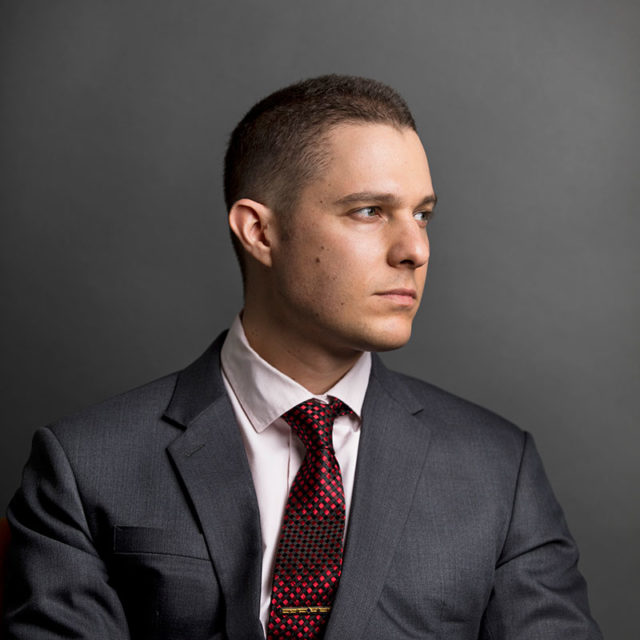 Liquor Licence Lawyer was created by Simon Dippenaar, who holds Bachelor of Business Science, Bachelor of Laws, and Professional Diploma in Legal Practice qualifications from the University of Cape Town. Simon is an admitted attorney of the High Court of South Africa. Mr Dippenaar is also the contributing editor of wine.co.za. He is also the founder and director of Simon Dippenaar & Associates, a private legal practice. 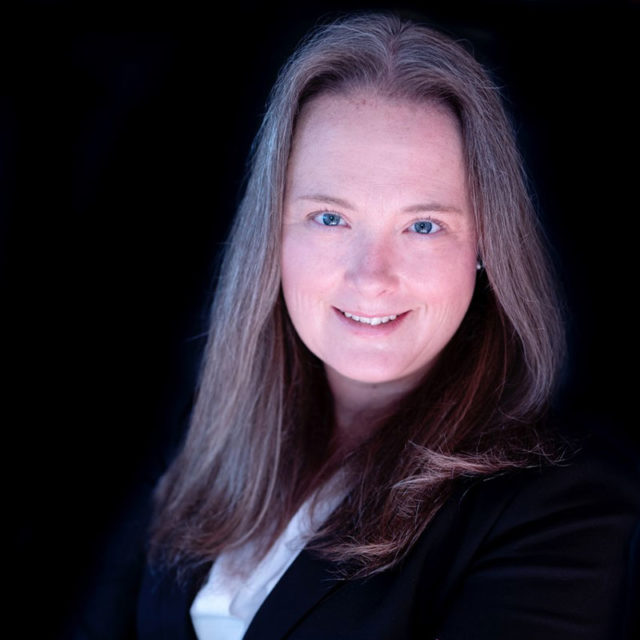 Marisa obtained her LLB degree from the University of Stellenbosch in 2003 and was admitted as an Attorney of the High Court of South Africa in 2005. She has 10 years exclusive experience in liquor licencing legislation. She assists with advice, opinions and applications in terms of the Western Cape Liquor Act as well as the National Liquor Act. She is also the Director of her own consultancy business, namely Liquor Law Advisors (Pty) Ltd. Marisa has a passion for assisting clients to achieve their goals. She is organized, has an eye for detail and put the client’s best interest first.

Battle against booze ban in court

Cape Town – The wine industry will be in court on Wednesday to argue an urgent interim interdict application for the reopening of alcohol trade in the province.

Vinpro, which presents about 2 600 local wine producers, said its legal team was ready for arguments in the Western Cape High Court to prevent further business closures and job losses.

“We can confirm that our legal team is ready to argue our urgent interim interdict application in the Western Cape High Court. This would allow the Premier of the Western Cape the power to adopt deviations to the national ban to enable off- and on-consumption sale of liquor in the province. If successful, Vinpro will approach the court to seek similar relief for other provinces,” Vinpro’s Rico Basson said.

While the industry stood in solidarity with all businesses and individuals affected by the events that unfolded last week, the wine industry itself was at the edge of a cliff after its revenue stream had been cut off intermittently over the past 16 months, Basson said.

“Many legal, tax-paying wine and tourism businesses, especially smaller companies who do their part to keep the economy afloat, are facing potential closures, leaving thousands of employees struggling to feed their families,” Basson said.

“This, while illicit trade continues to flourish, including the looting of various liquor traders and distributors last week.”

According to Vinpro, urgent interventions are needed to rebuild the sector, which is on its knees due to decisions they said were not based on sound empirical data.

These interventions include the responsible reopening of the legal wine trade according to a risk-adjusted approach which differentiates between provinces, law enforcement with regard to the abuse/misuse of alcohol, including illicit trade, as well as the enforcement of regulations in place. It also wants financial relief and tangible support from Government, which it says is crucial to help rebuild the sector. A partnership model was also needed to ensure a targeted approach towards harm reduction and behavioural change.

“Vinpro continues to pursue these objectives,” said Basson. “A continued lack of consultation and assistance from National Government unfortunately means that we need to pursue legal action as a last resort to urgently reopen trade and prevent further business closures and job losses.

“We also remain committed to seeing through our main court application that is set down for hearing in the Western Cape High Court before a full bench from August 23 to 26.”

15 Jul 2021
Reprinted from City Press, by staff reporter – 2021-07-15
While the SA Liquor Brand Owners Association (Salba) and the National Liquor Traders Council have written to President Cyril Ramaphosa urgently calling on government to declare a state of emergency to protect people and businesses in areas affected by the continuing unrest, the Council for the Advancement of the SA Constitution (Casac) has called for better policing.On Wednesday, the liquor industry urged government to declare a state of emergency as more than 200 liquor shops had been looted in KwaZulu-Natal and Gauteng.
END_OF_DOCUMENT_TOKEN_TO_BE_REPLACED 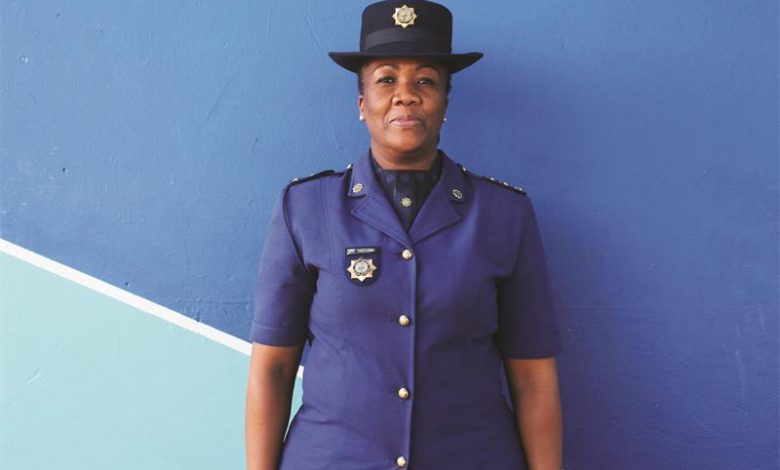 END_OF_DOCUMENT_TOKEN_TO_BE_REPLACED

Let Us Take Care of Your Liquor Licence Needs

Want a call back?

Ready to get started?

Click the button to below to commence by filling out our webform, it only takes a few minutes.