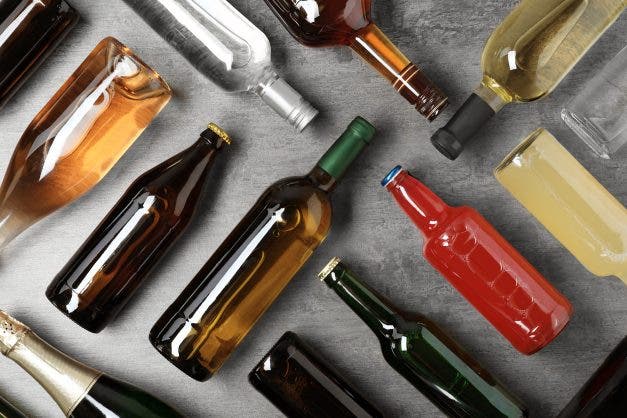 The Western Cape government is working on updating its laws around the sale of alcohol, with alcohol abuse closely tied to violent crimes in the province.

“One of the driving forces behind the staggering homicide or murder statistics in the Western Cape is the availability and consumption of alcohol, says Wade Seale, spokesperson for the Western Cape’s Department of Community Safety.

To address this, Seale said that the province is implementing ‘smart interventions’, as opposed to a blanket ban on the sale of alcohol which damages the economy. These smart interventions will include amendments to the Western Cape Liquor Act, he said.

“An alcohol harms reduction (AHR) task team was established and proceeded to concentrate its attention on the proposed legislative amendments. The focus is on those amendments aimed at addressing the alcohol-related harms.”

Some of the changes which have previously been mooted under the amended Western Cape Liquor Act include:

Ensuring that a record of all liquor sales is kept by outlets and prescribe the measure of detail required;
Permanently confiscating seized liquor following the payment of an admission of guilt fine;
Obliging licence holders to take reasonable measures to determine that a client is of legal drinking age;
Inserting an objective test within the Act to determine whether alcohol has been sold to an unlicensed outlet/individual;
Aligning the Act with the Liquor Products Act to ensure a uniform definition of “Illicit liquor”;
Providing for a public participation process to alter existing licences.
Seale said that the AHR task team will address the amendments in two phases.

Phase one is further divided in two stages:

“The Central Regulatory Impact Assessment (RIA) Steering Committee agreed that the team proceed with the amendments that would not require a full RIA process, the so-called ‘quick wins’.”

Seale said the provincial cabinet has supported the resolution and granted in-principle approval for the amendments to the Western Cape Liquor Amendment Bill to be drafted.

The drafting of the proposed amendments to the Western Cape Liquor Amendment Bill, 2021, is currently in an advanced stage, he said.

The second phase is to indicate which other amendments are urgent but need deliberations with other departments or entities and which may delay a quick amendment to the Act, Seale said.

“These amendments are to take forward public health-based alcohol harms reduction strategies and interventions that are targeted and efficient to reduce alcohol-related harms in the province, while minimising the impact on the economy and unintended consequences.

“The team will concentrate on those remaining amendments that would require a full RIA process and that will take forward public health-based AHR strategies and interventions that are targeted and efficient to reduce alcohol-related harms in the province, while minimising the impact on the economy and unintended consequences.”