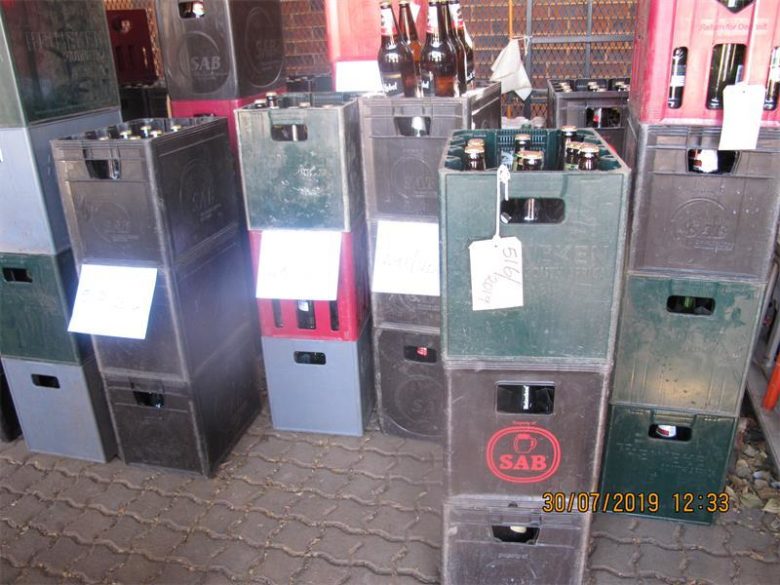 Three arrested for selling liquor without a licence

“The operations aimed to curb the illegal sale of alcohol, loud music and crimes we believe are related to alcohol abuse, like assault, domestic violence and rape,” said Sgt Styles Maome, communications officer for the Primrose police.

Three men, aged between 21 and 40 years, were recently arrested during two of these operations on a charge of dealing in liquor without a licence.

“At each they entered, found the owner, introduced themselves as police officers and asked for the owner’s liquor licence.

“When the owners could not provide this they were arrested.”

All of the suspects were detained at the Primrose Police Station following their arrests, and were later released on a warning after paying an admission of guilt fine.