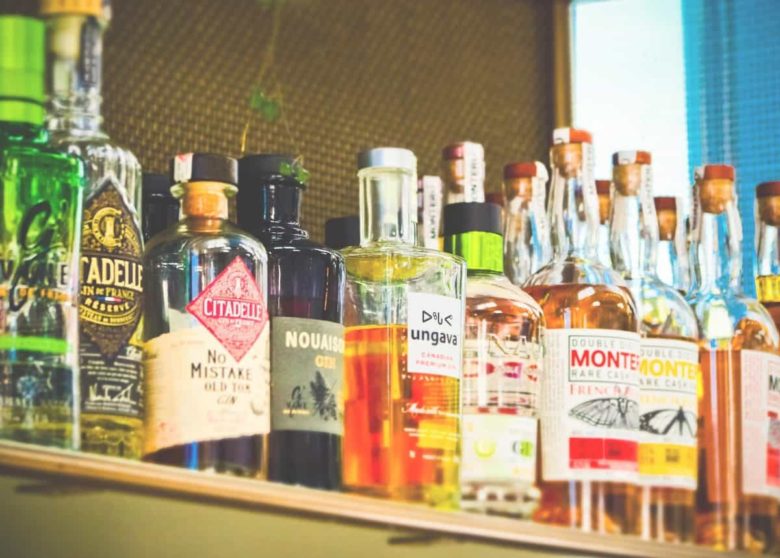 Loss of alcohol sales on weekends has “enormous and far-reaching implications”, according to Pick n Pay co-chair Gareth Ackerman in an opinion piece for Business Day.

‘THE DAMAGE IS ONGOING’

Ackerman wrote the opinion piece as retail outlets are still counting the cost of various alcohol sales bans, and even though trading is now allowed within restricted hours (Monday to Thursday, between 10:00 to 18:00), the damage is ongoing.

The alcohol industry also published a new report detailing how much money the government’s ban on the sale of liquor has cost South Africa’s economy.

The report includes an assessment of the economic impact of the three alcohol bans in 2020, including the five-week ban between 29 December 2020 to 2 February 2021. Kurt Moore, chief executive of the South African Liquor Brandowners Association (SALBA), said that not only is the industry and its people suffering, but the government itself was experiencing considerable losses to the fiscus.

According to the assessment, the tax revenue loss (excluding excise) to the fiscus from the value chain arising from the bans amounted to R29.3 billion – the equivalent of 2.3% of tax revenue.

“The current rules on liquor are eroding confidence in government’s approach,” said Ackerman. “Retailers selling liquor for responsible consumption at home are restricted to operating from Monday to Thursday. However, those selling liquor for on-site consumption, such as bars and taverns, can trade a full seven days. This makes no sense for a sector that accounts for only 30% of the total liquor throughput.”

He said that the liquor retail industry — particularly small and independent traders — is in extreme distress, with enormous and far-reaching implications for many jobs and the whole value chain, farmers, liquor production, warehousing and logistics, to construction of new retail outlets.

“The sales restrictions are no longer financially sustainable and are now threatening the survival of retail liquor outlets and jobs in the sector. The sector is losing 50%-60% of its liquor sales volumes in the Friday-Saturday period and 10%-18% on Sundays every week.”

He noted further that 60% of the liquor retailers are SMEs that rely heavily on weekend trade, and many are already retrenching because the four-day trade cannot sustain their businesses.

“The irony of this situation is that the fiscus is directly losing PAYE, excise duty and VAT, and there are several other revenue losses via the multiplier effect such as Unemployment Insurance Fund claims and social grant claims.

“The restriction of off-site liquor is further fuelling the already entrenched illicit trade in liquor, which is costing the fiscus billions every year. The law enforcement agencies are too overstretched to react to infringements and enforcement of the rules against illicit alcohol and tobacco.”

ENGAGING WITH GOVERNMENT ON WAY FORWARD

He said that the sector is currently engaging with government “to create an environment that considers both the health and the socio-economic effects of its containment decisions” and that the government will ultimately implement “parity and allow retail liquor traders to operate as optimally as possible”.

“The economy desperately needs to grow. [President Cyril] Ramaphosa wrote recently that companies will need to be innovative in driving methods and processes that secure sustainability and profitability, while ensuring job retention and creation. We agree with him.

“But it will not happen as long as the government ignores rational advice from the business sector and pays only lip service to its commitment to implement policies that help in reviving and restoring economic growth.”