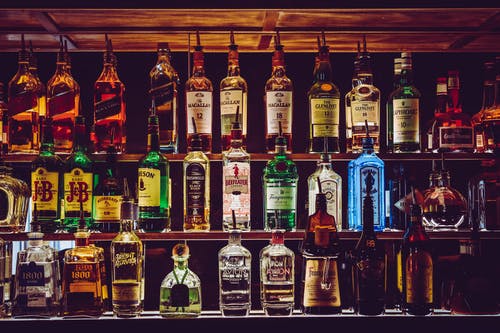 “Our department of health’s data showed that when alcohol was banned during the Hard Lockdown and subsequent restrictions, trauma cases in our hospitals came down notably,” he said.

“As soon as the sale of alcohol was allowed again, the number of trauma cases increased almost by the same percentage. The causality is as clear as day.”

However, Winde said that the country cannot ban alcohol indefinitely – in addition to it being removal of rights, there would be negative consequences on job creation especially in poorer, rural areas.

“As part of these amendments, I can announce that we have now put ‘per-unit-of-alcohol’ pricing firmly on the table for consideration,” he said.

“This will make it more expensive to buy alcoholic beverages with higher alcohol percentages; an approach which evidence suggests can be effective in preventing binge drinking.”

Winde said that the province will also consider stricter times for the sale of alcohol, even after the expiry of the National State of the Disaster regulations.

“This tougher approach must be matched with incentives for liquor outlets who do follow the rules, he said.

“It also requires that we make it less burdensome for unlicensed vendors to become compliant, so that we can eradicate the illegal sale of alcohol in our communities. We must have the courage to get the job done on alcohol.”

Fritz said his department has been tasked with amending the act as a part of its a plan to halve the murder rate in the province over the next 10 years. The amendments are further aligned with premier Winde’s Smart Interventions aimed at reducing alcohol related harms (ARH), he said.

Fritz said that the province is looking to introduce the following changes:

“As per the legislative process, the proposed amendments will be put forward to the provincial cabinet who will scrutinise and debate its contents.

“Thereafter, it will be prepared by legal services and be published in the Provincial Gazette for public input for a period of 21 days. The bill will then be referred to the Provincial Parliament for debating and finalisation,” said Fritz.