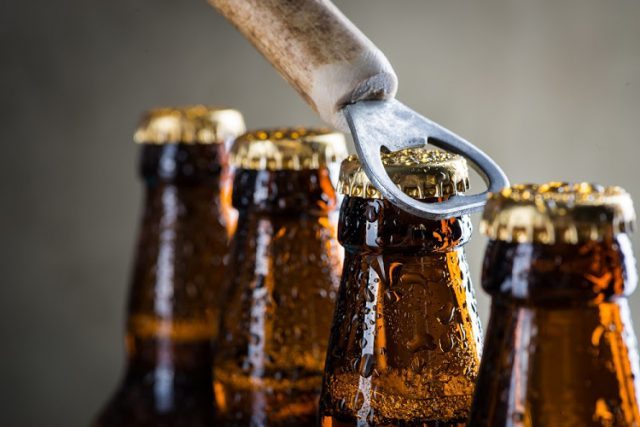 More than R1.7m worth of fines have been issued to liquor vendors for breaking lockdown regulations in the Western Cape during the past six months.

Western Cape community safety MEC Albert Fritz revealed this week that the fines were issued between March 27 and September 25.

He said the Western Cape Liquor Authority (WCLA) was conducting 168 investigations into liquor vendors who have contravened the National Disaster Risk Management Act regulations. Of that number, 46 liquor licences were suspended.

“Fines to the amount of R1,731,220 were issued, of which R891,220 was suspended for a period of 24 months on condition the licence holder does not contravene the WCLA and licence conditions again during this period,,” Fritz said.

Fritz commended the liquor authority for their consistent efforts to reduce alcohol-related harms, and called on residents to report liquor vendors who contravene the regulations.

“I urge members of the public who are aware of any alcohol-related contraventions to immediately report such to the police. Any person who wants to lodge a complaint or report a contravention of the regulations can also contact the WCLA.”

The WCLA’s enforcement investigations and subsequent referral of these matters to the Liquor Licensing Tribunal (LLT) are as follows:

-69 matters were placed on the LLT case roll;
-46 licences were suspended;
-14 applications were dismissed;

Of the 46 licences suspended:

-One licence was revoked after finalisation of a Section 20 consideration, while 41 suspensions were lifted by the LLT;
-Two suspensions were lifted, one in the Western Cape High Court and one as part of an internal Appeal Tribunal proceedings; and
-Two return hearings are pending.
-Earlier this month, Fritz said his department had started work on proposed amendments to the WLCA, following plans to halve the murder rate in the province over the next 10 years.

According to Fritz, the province planned to introduce the following changes:

-Ensuring a record of all liquor sales is kept by outlets and prescribe the measure of detail required;
-Permanently confiscating seized liquor following the payment of an admission of guilt fine;
-Obliging licence holders to take reasonable measures to determine a client is of legal drinking age;
-Inserting an objective test within the act to determine whether alcohol has been sold to an unlicensed outlet/individual;
-Aligning the act with the Liquor Products Act to ensure a uniform definition of “Illicit liquor”; and
-Providing for a public participation process to alter existing licences.