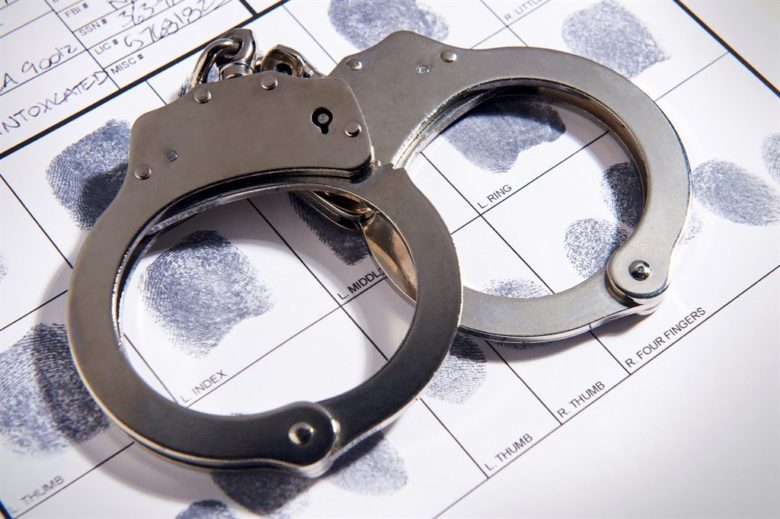 The Department of Home Affairs and Gauteng Liquor Board formed part of the operations which resulted in arrests and shutting down of illegal liquor stores.

Raided liquor stores were found packed with no adherence to Covid-19 regulations.

People were also arrested for drinking and driving.

More than 1 000 people were arrested in Gauteng over the weekend during an operation aimed at a safer festive season, police said.

Among the arrested were those allegedly operating illegal liquor outlets, drinking and driving, and accused of serious and violent crimes.

Members of the police were accompanied by the Department of Home Affairs and the Gauteng Liquor Board.

Police spokesperson Kay Makhubele said police also closed down a “popular liquor outlet” in Rietgat, and arrested the owner after it was found operating after the prescribed time and no compliance to the Covid-19 regulations.

“The place was found packed with patrons who were not observing social distancing measures and not wearing masks; and four [other] liquor outlets were also closed down in Rietgat.”

Makhubele said four people were arrested for drinking and driving.

In Tshwane, more than 400 suspects were arrested for serious and violent crimes and other crimes related to gender-based violence.

On the West Rand, 164 people were arrested and in Ekurhuleni, 300, for various offences including contact crimes and possession of stolen property.

“More than 350 suspects were arrested for various offences in the Sedibeng and Johannesburg Districts. These arrests were effected during operations which included stop and searches, patrols and roadblocks.

“Suspects were also arrested for possession of drugs, sixteen for selling liquor without [a] licence while others were for numerous numerous serious and violent crimes,” Makhubele said.

All those arrested were expected to appear in various Magistrate’s Courts across the province.