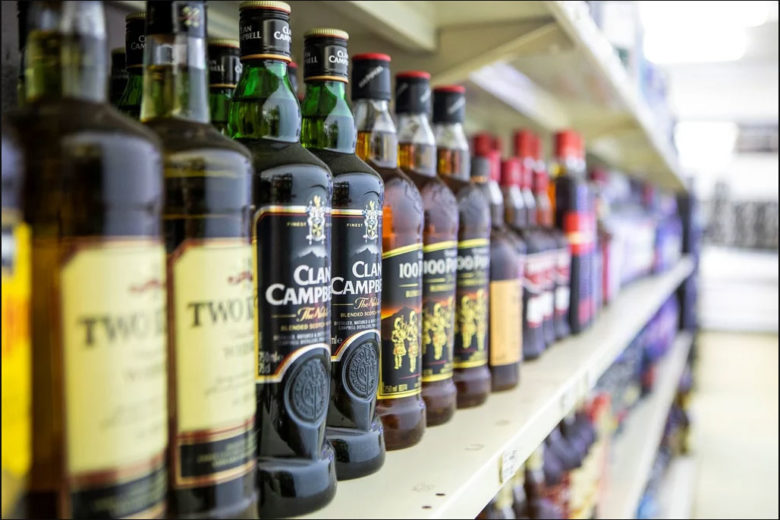 South Africa’s alcohol industry has asked for another deferment of its excise tax payment until the latest sales alcohol ban is lifted.

The industry’s request comes after President Cyril Ramaphosa’s Monday night announcement that the ban on the sale of alcohol will continue during the country’s current level 3 lockdown. His announcement came amid pressure from the alcohol industry for the ban to be lifted, with the country’s largest beer maker, Ab InBev-owned South African Breweries, approaching the court in a bid to have the ban set aside.

Alcohol producers and traders have called for the restrictions to be eased and for trading to be allowed for off-site consumption, but are at present facing a blanket ban, while the country battles with rising Covid-19 cases and prioritises hospital beds for these patients.

In its statement on Tuesday, the South African Liquor Brandowners Association (Salba) said the extension of the ban, which was imposed in December, left the industry with no choice but for it to apply for a deferment on the excise duty payment.

The latest request is not the first from the industry, which applied for a deferment during the country’s second alcohol sales ban last year. The deferment was for July and August, amounting to R5 billion, which the industry paid in October when the ban was briefly lifted.

The industry pays SARS about R2.5 billion a month in excise tax for imported and local products, but the ban means that companies will have to pay excise tax for products that are sitting in their warehouses and can’t be sold.

“Apart from the damage to the fiscus, such restrictions also have a far-reaching negative impact on the country’s already precarious socio-economic predicament and the industry’s viability. There is no Temporary Employer/Employee Relief Scheme (TERS) for any of the SMMEs in the sector including taverns, restaurants and bars,” said Salba.

The trade association, which represents manufacturers and distributors in South Africa, also raised a concern that the ban was fuelling the illicit alcohol industry, which was selling “potentially dangerous liquor” to consumers and costs the fiscus more than R6.4 billion in lost tax revenue annually.

On Tuesday, in a webinar on the illicit alcohol industry by the Organisation for Economic Co-operation and Development, Amanda Lotheringen, director of monitoring complaints at the Department of Trade and Industry, said the government had lost R7.8 billion in direct tax and R5.8 billion in excise tax due to the ban.

She added that there had been incidents of manufacturers being targeted for theft of liquor products, with “thousands” of bottle caps stolen in a facility on December 30.

“With less than a week before the 2021 harvest commences, the South African wine industry faces a grim picture of business closures, job losses, downward price pressure, structural damage to subsectors, a decline in production without investment, quality deteriorating, a loss to the fiscus and diversification away from wine,” said Vinpro CEO Rico Basson.

Vinpro represents 2 500 of South Africa’s wine producers and traders and Basson said that the sector lost more than R8 billion in direct sales revenue in 17 weeks since liquor sales were first banned in March 2020.

Salba CEO Kurt Moore said, “The industry and its entire value chain face an enormous financial crisis, and its capacity to make these payments is severely constrained.”