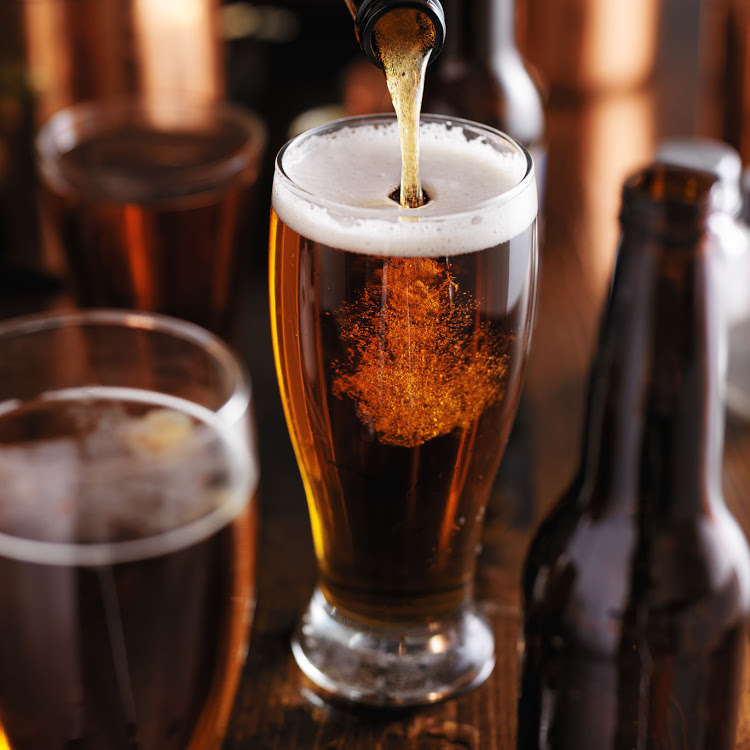 The alcohol industry, blindsided by Sunday’s immediate ban on the trade in liquor and still reeling from R18bn in lost revenue during the first period of prohibition, has warned of disaster due to the new restrictions.

The industry including large players such as Heineken, AB Inbev, Distell and more than 2,500 wine farms represented by VinPro, issued a strongly worded statement on Monday warning of billions in lost tax revenue and growing job losses.

“The government’s decision has serious economic consequences, placing hundreds of thousands of livelihoods at risk,” the industry said.

The liquor industry, worth R137bn by its own count, supports 1-million jobs and contributes 3% to SA’s GDP. It has previously said the first ban of eight weeks including the period when it was unable to export goods, had led to a loss of about 118,000 jobs and had boosted illicit trade.

It reiterated its warning of the further entrenchment of the illegal alcohol trade, a day after President Cyril Ramaphosa announced a second ban on alcohol sales, in the hope of reducing binge drinking in order to free up hospital beds and medical staff needed to attend to patients injured by drunk drivers or alcohol-fuelled violence.

In reaction, the share price of Distell, producer of Hunter’s Dry ciders, Klipdrift brandy and Nederburg wine, dropped as much as 6.9% before recouping some of the losses to close 3.58% lower at R75.12, a level last seen two-and-a-half months ago.

The industry said if the ban is to succeed in reducing alcohol consumption, it “must be accompanied by considerably increased law enforcement” to combat illegal trade.

Since the first ban, alcohol industry leaders had regular meetings with government officials but were not consulted over the new regulations.

“The industry was given no warning … nor an opportunity to consult with the national coronavirus command council before a decision was made, and no consideration was given to the immediate logistical difficulties it poses for both suppliers, distributors and retailers alike.”

The industry said small businesses will be hardest hit. Herenya Capital Advisors’ trader and founder Petri Redelinghuys agreed. “In the nonlisted space is where the real bloodshed is going to be.”

He said listed companies such as Distell “have access to financial markets et cetera but not a lot of people have a vested interest in the restaurant down the road”. She added: “Some of the packaging companies are going to be heavily impacted as well.”

Wine farms are forced to rely on the export market. But “the average wine farm that is not world famous does not have markets to export to”, Redelinghuys said.

Liquor Traders Association spokesperson Sean Robinson, who represents independently owned bottle stores, said that the new ban would be devastating to small business owners, still reeling from the two-month closure in April and May and the four-day trading week since June. Sales have declined in recent weeks, he said.

With the government’s Temporary Employer/Employee Relief Scheme (Ters), a form of salary protection, having expired at the end of June, many small store owners simply cannot continue to pay staff.

“We don’t want to retrench, but we may not have options,” Robinson said.

A legal liquor licence is dependent on a valid lease, Robinson said. If bottle-store owners cannot pay rent and their lease is terminated by a landlord, the licence to trade expires. “Overnight, you don’t have a business.”

“Without a doubt they will go hungry and the majority of these businesses will go bust.”

The industry warned that boosting the illegal alcohol market will make regulating the industry and controlling abuse more difficult in the long term.

The incentive to sell illegal tax-free alcohol is high as it is a lot cheaper. For example, a single bottle of spirits retailing at around R130 will include R85
of taxes.

The liquor industry estimates that taxes lost due to the absence of sales and the burgeoning illegal trade during April and May amounted to R3.4bn.

In June, finance minister Tito Mboweni announced that the country would miss its 2020 tax target by more than R300bn.

Spokesperson for Distell Frank Ford said the company would be negatively affected, but what exactly the impact on the business will be, remains unclear for the moment.Back to top