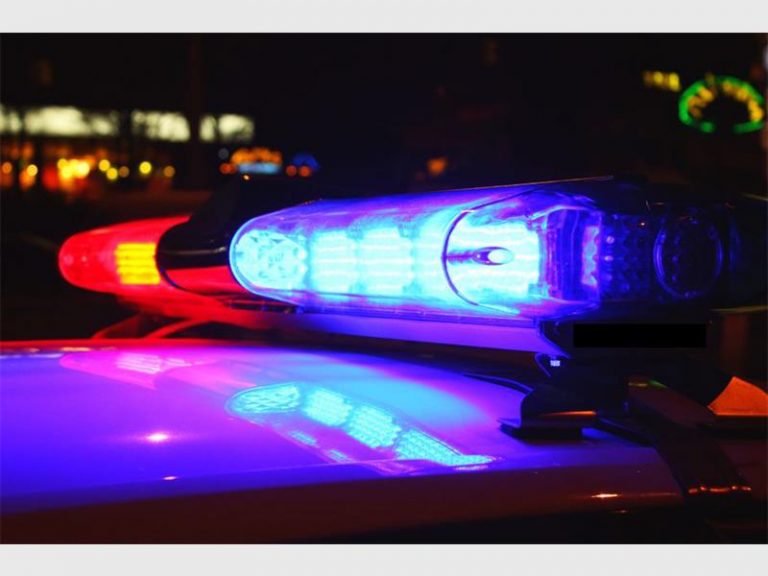 “The operation was to address gender-based violence and other serious crimes, including murder, in informal settlements,” said Primrose spokesperson Sgt Styles Maome.

“We have come to realise that often gender-based violence emanates from liquor abuse.”

Three of the four suspects paid admission of guilt fines and were warned and released, while the fourth suspect will appear in the Germiston Magistrate’s Court.