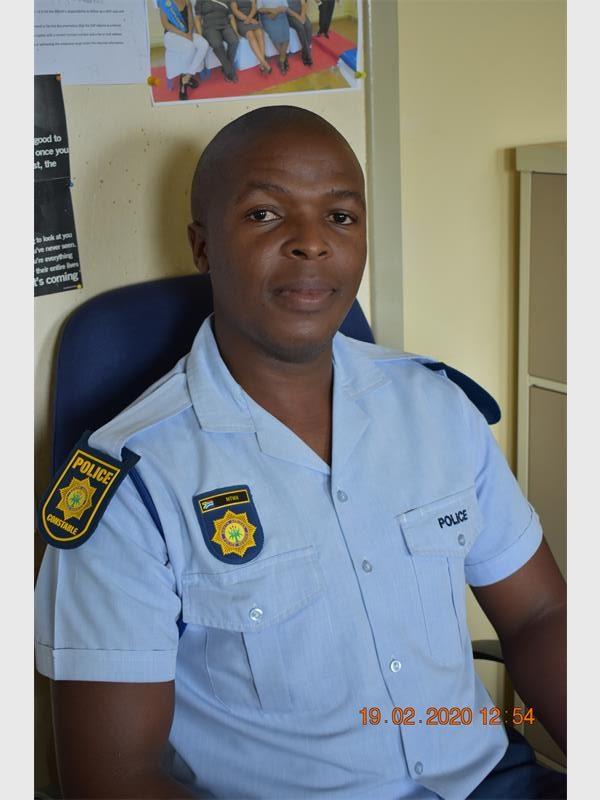 According to the spokesperson for the Katlehong SAPS Cluster, Const Sivenkozi Mtwa, three people were arrested within 24 hours of the start of level three.

Our members have been patrolling several areas around a number of townships and observed a high volume of people who are queuing to buy alcohol from bottle stores,” he said.

On June 1, three motorists, men aged between 28 and 34, were arrested for driving under the influence of alcohol.

Two of them were arrested in Spruitview during a police roadblock, while the other was arrested on Sontonga Road in Katlehong,” explained Mtwa.

With the weekend approaching, Mtwa said police were getting ready to deal with any individuals who will be found violating the alcohol restrictions by conducting foot patrols.

Mtwa said police expect an increase in the number of people who are arrested for alcohol abuse.

There is also the concern of a potential increase in violent domestic crimes because of the use of alcohol,” said Mtwa.Under level three, alcohol may be sold from Monday to Thursday between 9am and 5pm only.

Liquor traders will be permitted to sell alcohol for consumption off-site and no consumption of alcohol at the place of sale is allowed. Only liquor traders and tavern operators who are registered and are compliant are allowed to trade.

Anyone without a liquor licence found trading will be arrested and charged,” said Mtwa.