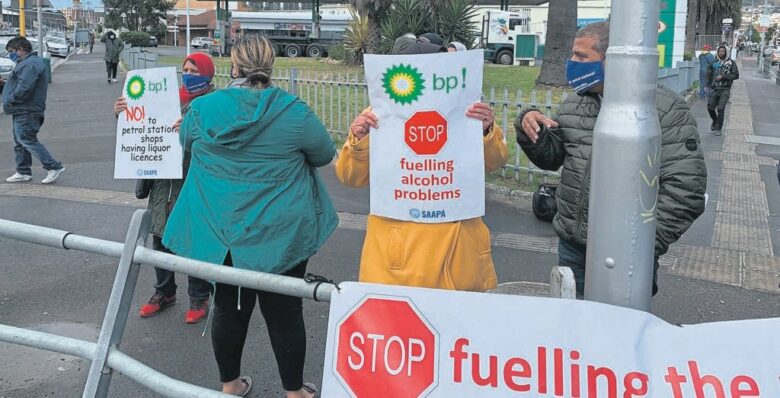 Residents object to a liquor licence

Community groups and residents in Salt River and Woodstock say they will not allow the sale of alcohol at a petrol station in the neighbourhood.

The Salt River Civic Association and the Woodstock Residents’ Association are calling on residents to sign the petition objecting to the application for a liquor licence at a local petrol station.

END_OF_DOCUMENT_TOKEN_TO_BE_REPLACED

Battle against booze ban in court

Cape Town – The wine industry will be in court on Wednesday to argue an urgent interim interdict application for the reopening of alcohol trade in the province.

Vinpro, which presents about 2 600 local wine producers, said its legal team was ready for arguments in the Western Cape High Court to prevent further business closures and job losses.

END_OF_DOCUMENT_TOKEN_TO_BE_REPLACED 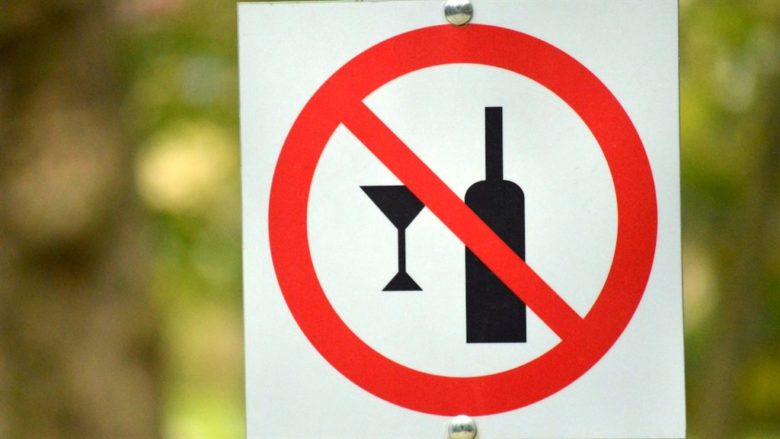 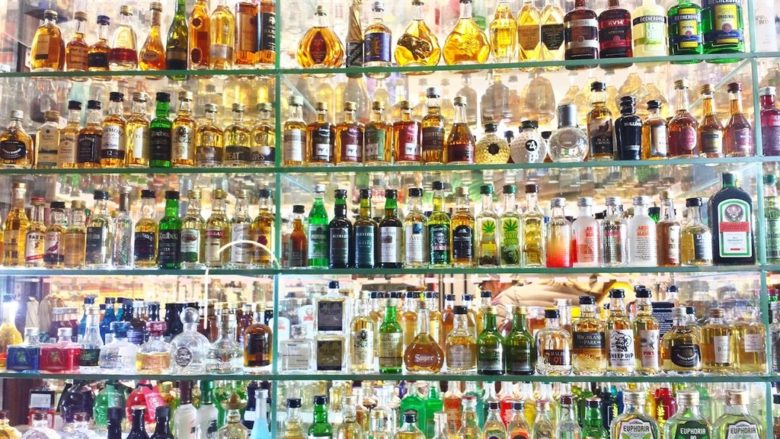 A sequence of hard commercial decisions by small, independent liquor stores around South Africa, and their landlords, is about to create a regulatory nightmare that will outlast the coronavirus crisis, liquor traders are warning.

If they’re right, the result will be a mass closing down of legal bottle stores, especially in the more far-flung parts of South Africa. Then, when alcohol retail becomes legal again, those bottle stores will be replaced by unlicensed shebeens operating outside of the tax net, and without regard for rules intended to curb alcohol abuse over the long term.

Bottle stores are currently trying to figure out if they can (and should) pay their rent, say people in the industry, while not knowing when they may be allowed to sell again, and for how long prohibition will be lifted this time around.

The calculation is a complex one, and unique to each small business. Should staff be paid first, in part or in full? How much capital will be required to start from scratch, and is it better to hoard available cash to do so? How much stock is about to reach its sell-by date, and is it better to leave that for liquidators to worry about, if it comes to that? Will landlords be sympathetic?

But with every day of lost trade and ongoing uncertainty, more and more stores are failing to pay their rent.

Even sympathetic landlords can’t just let that slide, traders say; they are following their rights, which end in selling off stock and shop fittings to recover what is owed, and clearing out space for new tenants, if any can be found.

Before that comes invalidating leases for non-payment, which is where regulations come in. Liquor store licences are tethered to specific premises for reasons that include keeping them away from schools. An invalid lease means an invalid liquor licence, which at the very least will require a lot of paperwork to sort out.

Though they won’t say so on the record, for fear of making things even harder, bottle store owners are darkly amused at the idea that provincial governments (which control retail licences) will be able to process such paperwork expeditiously.

They also won’t talk directly about what owners and workers are likely to do in such circumstances, but the unspoken expectation is clear enough: the legal trade will simply become an illegal one, with a flourishing of unlicensed shebeens.

Operating outside the law has its commercial attractions, notably not paying tax. It also comes with disadvantages that include not having access to formal finance for expansion, and the threat of losing everything in a raid.

In 2020, one trade points out, booze merchants have learnt that they could lose everything anyway, through what they see as capricious government action.

Perhaps staying outside the law is simpler after all.